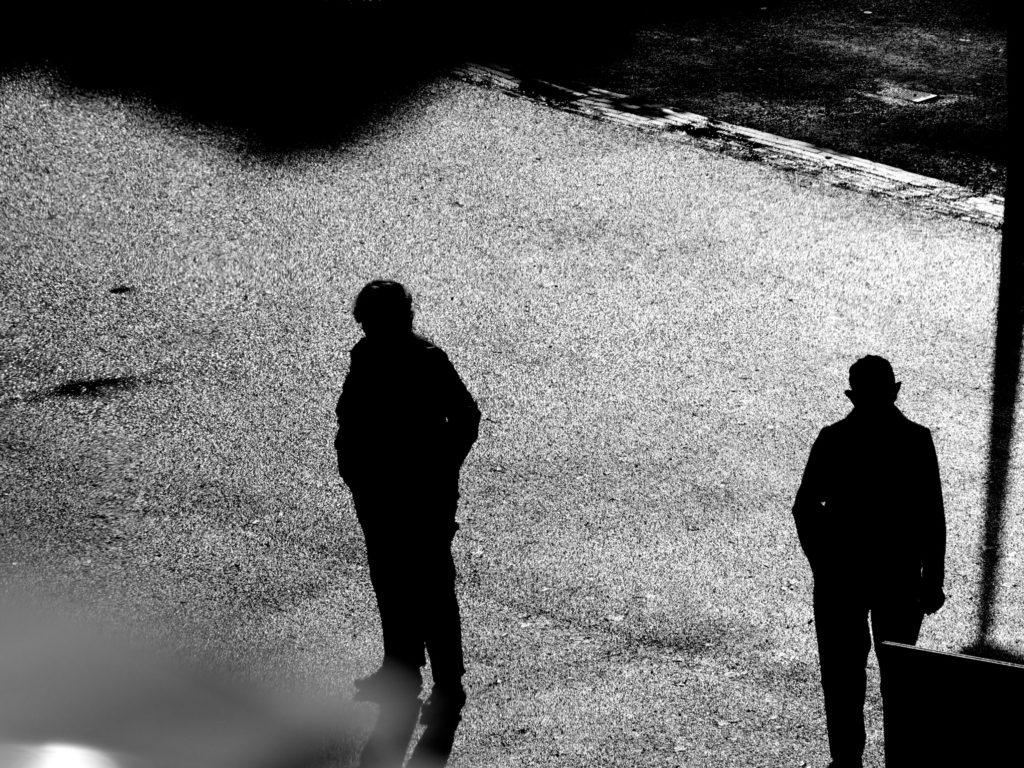 “In the last years of his life, Soviet film director Andrei Tarkovsky lived in Stockholm, working on The Sacrifice. He was given an office in the same building in which Ingmar Bergmann, who at that time still lived in Stockholm, had his. Although the two directors had deep respect and supreme mutual admiration, they never met, but carefully avoided each other, as if their direct encounter would have been too painful and doomed to fail on account of the very proximity of their universes.”